Last month Donnie had a birthday. My wonderfully funny son is now eleven years old. He baked a yummy white cake and decorated it as Captain America’s shield. We didn’t have any red food coloring, so we improvised and he used a purplish red color.

I took pictures of his wonderful cake with my new camera I got for my birthday, and they were accidentally erased. 🙁 There were also pictures of him blowing out his candles. We were a bit discouraged, but it was an accident. 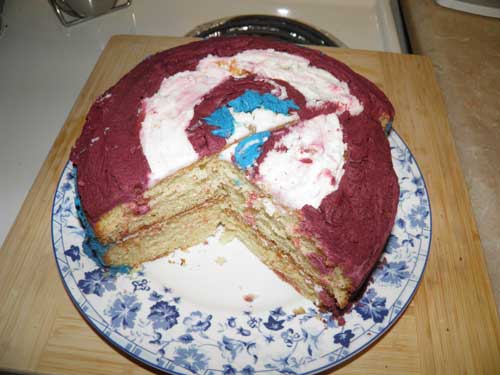 You can still make out the shield design. The star in the middle was a small challenge. I think he did wonderfully.

MaryEllen got him this cool Spiderman Bed Set

. We thought that was very thoughtful of her since it cost a pretty penny. We got him a Spiderman computer game and we will be taking him out to see Spiderman 4 when it comes out next month. He has been waiting for this for years! It will be a little different without Tobey Maguire as Spiderman, but I am sure we will enjoy it nonetheless.

Here is a picture of his Spiderman Bed Set. 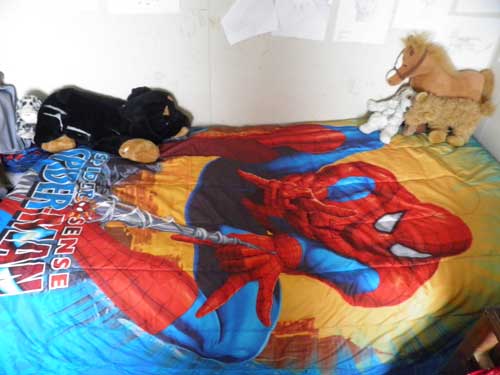 It is really nice and he looks so comfy sleeping in it. It was time for a new bed set. The one he had before, he had since he was around 3 or 4 years old. It was a nice quilt with dinosaurs.

Usually for their birthday we have them choose what they want for dinner, but on this day we were out and about during dinner time, so we decided to try a place we never ate at, and chose a China Buffet type restaurant. It was pretty good and we will most likely visit it again.

Later, when we got home, we serenaded Donnie and ate his delicious cake. Since it was his special day, he got to pick the movie for the night. He chose none other than Captain America. 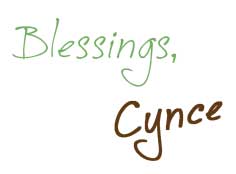