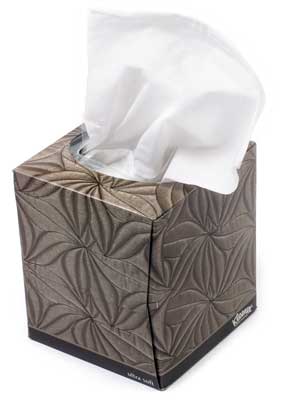 The bug hit us this week. 🙁 We all had sore throats, stuffy noses, and coughs. With all the coughing, came a headache. Of course this made us all tired and not really in the mood to study.

I couldn’t even read aloud because too much talking put me in a coughing fit. But, today I decided to look for our current book as a download so that we can at least get some reading in. We are reading The Cat of Bubastes
so I was going to order the mp3 from Jim Hodges, but then I found the one from Librovox. I listened to a bit of it and found it sufficient, so tonight we will listen to a few chapters of that. 🙂

When I felt my sore throat coming on, I made me some of this Spiced Honey Tea and it helped prevent my sore throat from becoming anything more. It never got unbearable and was better the next day.

The first sip of this tea was like…WOW! The cayenne made it strong. I sipped it throughout the day and once I got half-way through, I added more water. 😀 Not sure if that was cheating. The sore throat didn’t end up like last time. 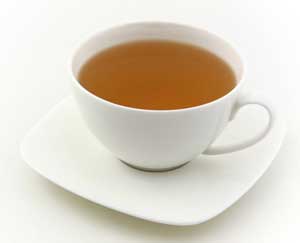 Mix all ingredients together in a cup and mix with hot water.

The kids didn’t want to try it, and their throats would hurt when they coughed. I should have made them, but they saw how my throat felt better the next day and never really hurt. I drank it when I first felt it coming on. So, maybe next time they will try it, although I will put a little less cayenne for them…maybe a little less cinnamon too because it was really like WOW!

I also made us some cough syrup which helped with the coughing. I took it whenever I noticed myself coughing more or after a cough attack. I also used Ricola cough drops. The kids didn’t like the syrup, but they took it. Luckily, they never got cough attacks like I did.

For our stuffy noses I was going to try making a vapor rub, but I didn’t have any beeswax…maybe next time. Hopefully it isn’t for a long time. 🙂

Instead, we tried this breathing technique which worked, but the stuffiness would come back, so we would do it every so often. I am guessing it came back because our noses are stuffed from being sick and not allergies or sinus issues, the kids anyway. I always have sinus issues, so when I get better, I will try this again for my sinus problem.

I just checked Donnie, and he has a small fever. We’ll let it ride unless it gets too high. I think I’ll make some chicken soup tomorrow.

Oh and the down side to all this is Don was also sick, but he still had to go to work. He didn’t get it as bad thankfully. 🙂

We have two more school days in this week, so I’m going to just call it a week and start fresh on Monday.

Can you tell I am having fun with this homemade, natural, diy stuff? 😀