Earlier this month we visited a museum in an adjacent town. I have been wanting to visit for years, but it has never happened. So, when I heard on the radio that they were doing a Follow the Shepherds Walk and that Don would be off, we made plans.

The Explorations in Antiquity Center is a living museum of life in ancient times. They have archeological replicas of ancient biblical life.

The Shepherds Walk was a tour through the events of the Nativity. I have a few pictures, but my camera died on me. My extra battery too. I might not have charged them long enough or else we need new batteries because the charge didn’t hold very long. 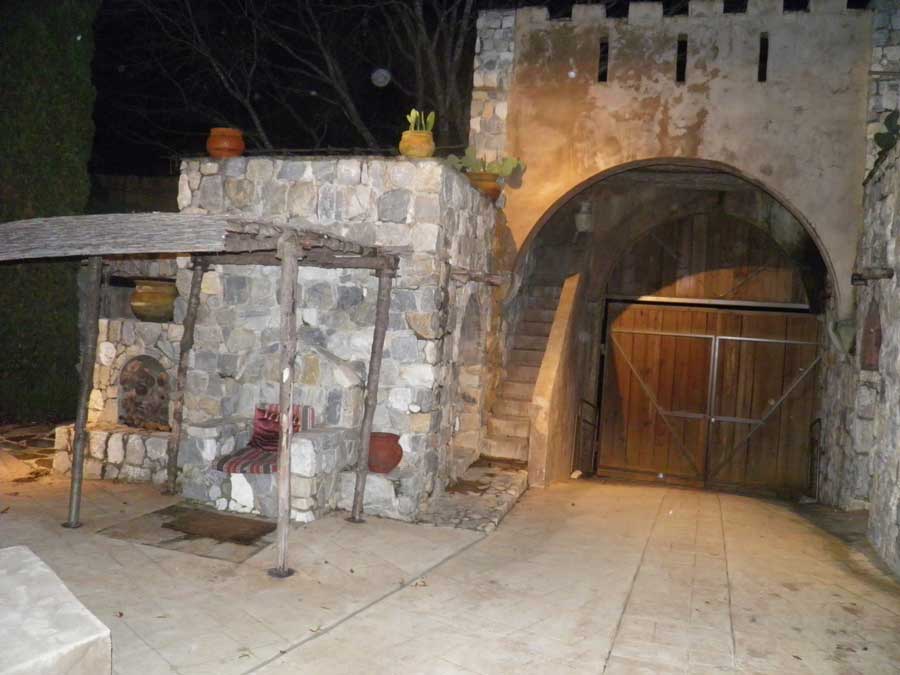 Our guide took us through Bethlehem and went into a little history as to why Joseph and Mary ended up there. It was interesting to note that she said Mary most likely walked. I hadn’t heard that before. Even if Joseph couldn’t afford a donkey, maybe someone else could have. I am so use to imagining Mary on a donkey, that it is hard to see it any other way. 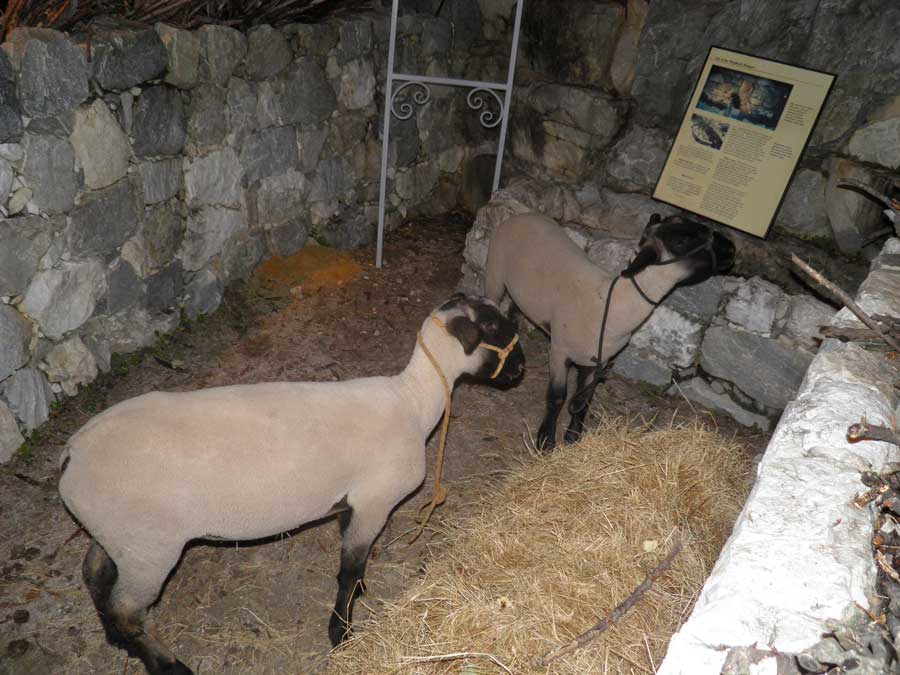 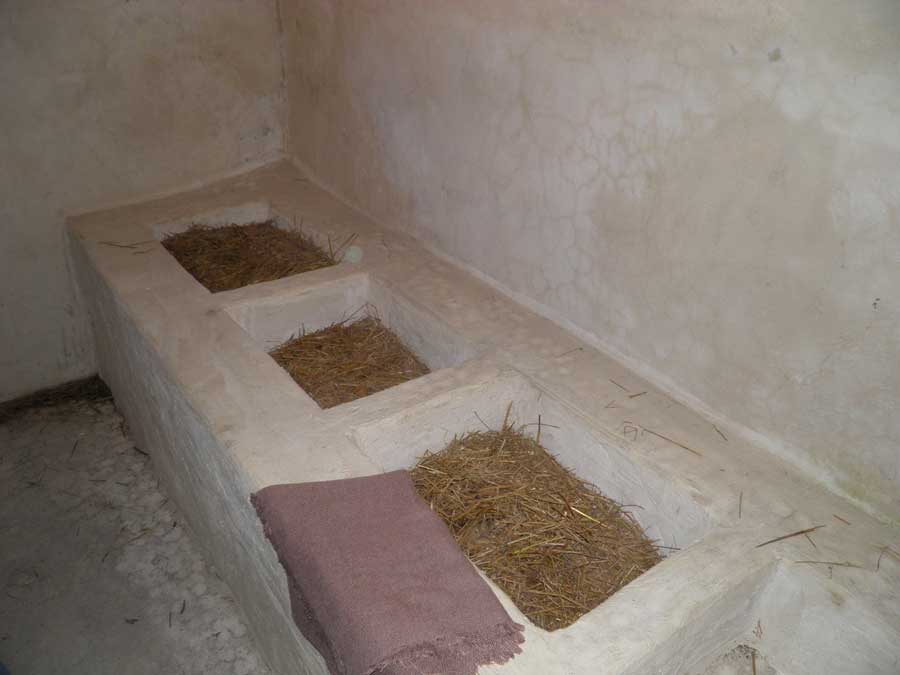 A replica of a manger which was hewn out of a stone wall in a cave. 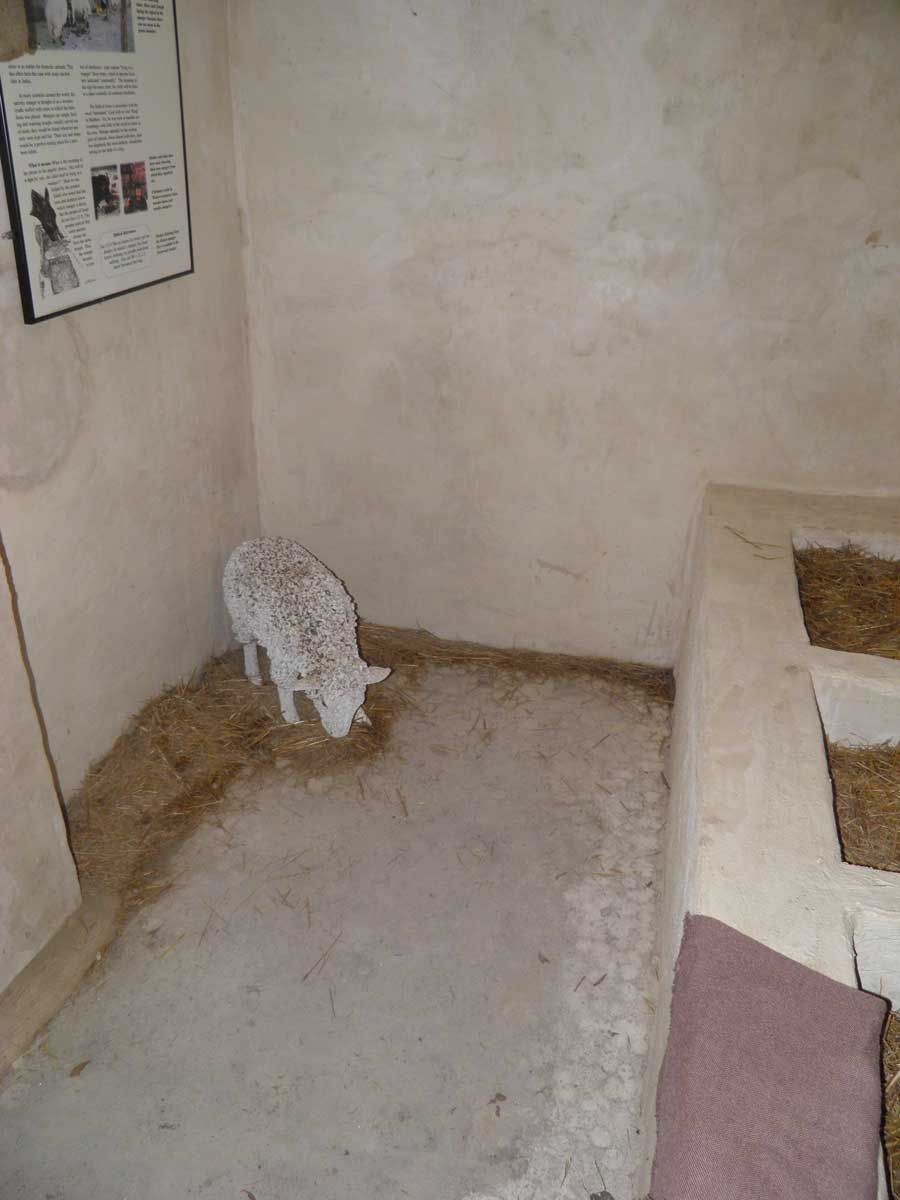 This stable was really small and we were told that it was more than likely there were no animals in the stable when Jesus was born. The guide also noted how the stable was the perfect place for a newborn to be born because of the temperature inside the cave.

She said that Joseph’s relative’s home(s) were most likely filled with relatives. Being such that it wouldn’t have been an ideal place for Mary to give birth. Also after giving birth she would be unclean for 30 days (I think she said 30 days) and anyone near her during the birthing would also be unclean, so having Jesus in an isolated place was more convenient. I know I wouldn’t have wanted to have a child in front of all Don’s relatives. 😉 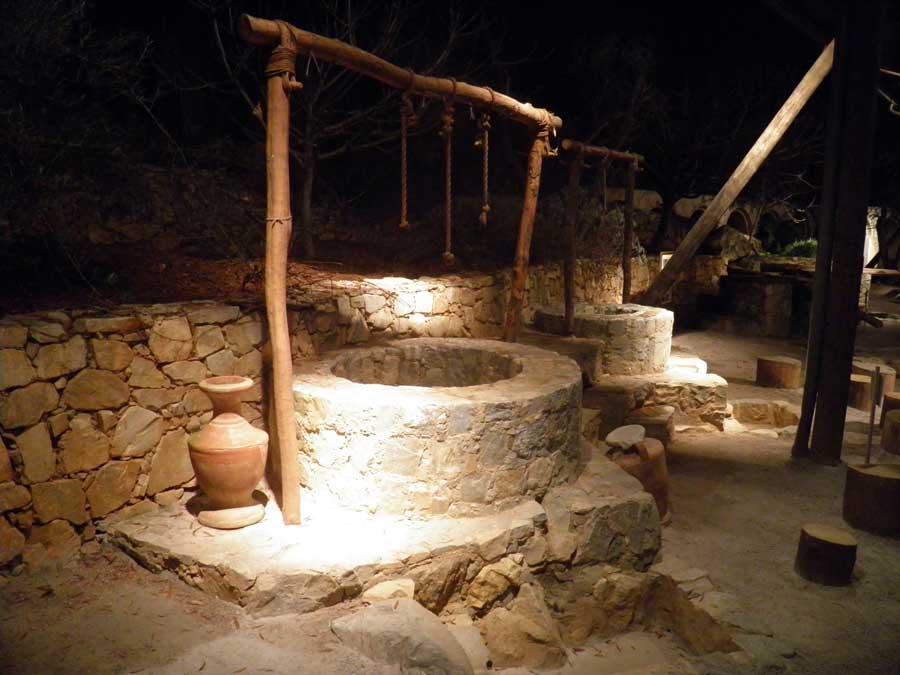 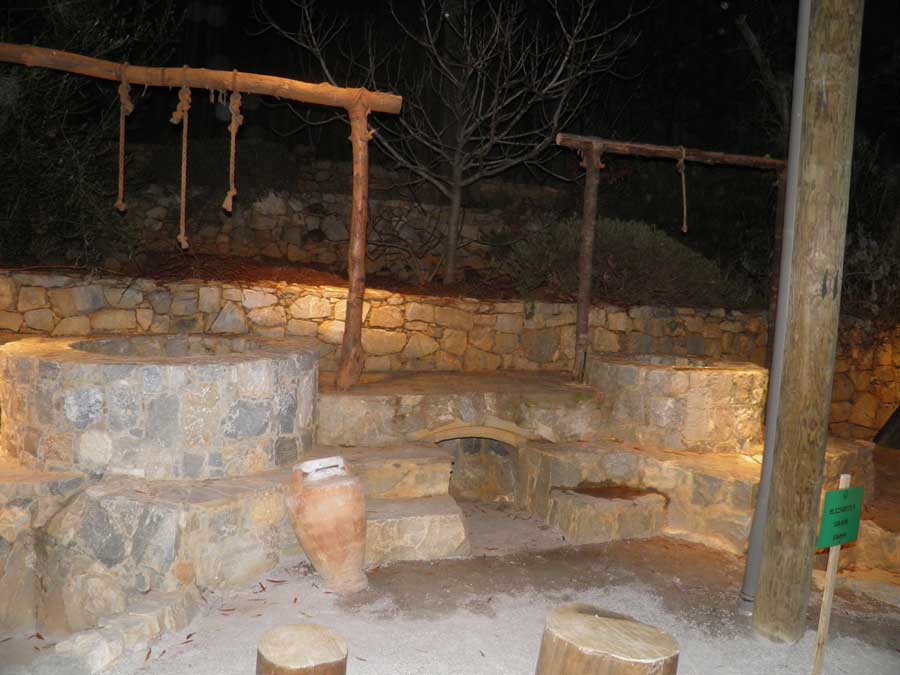 These are the wine presses. 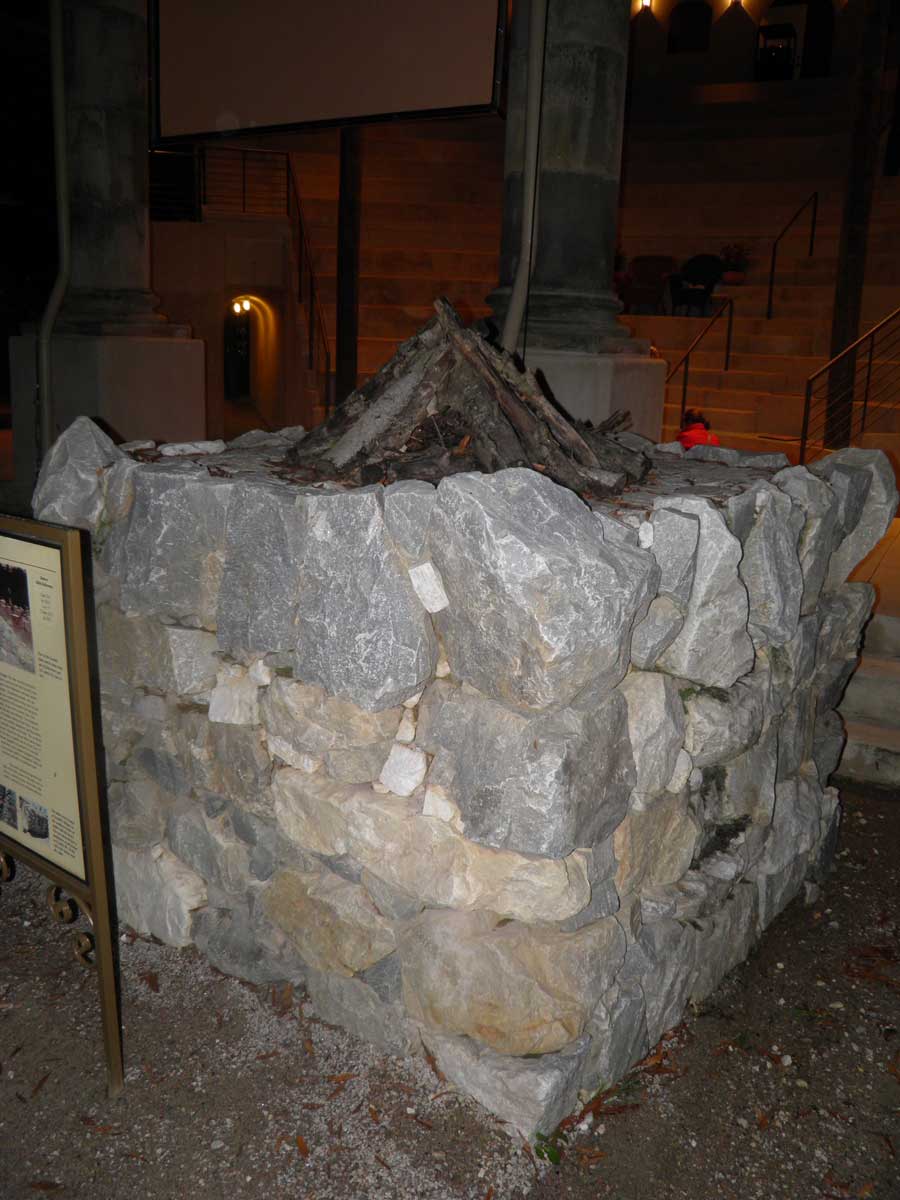 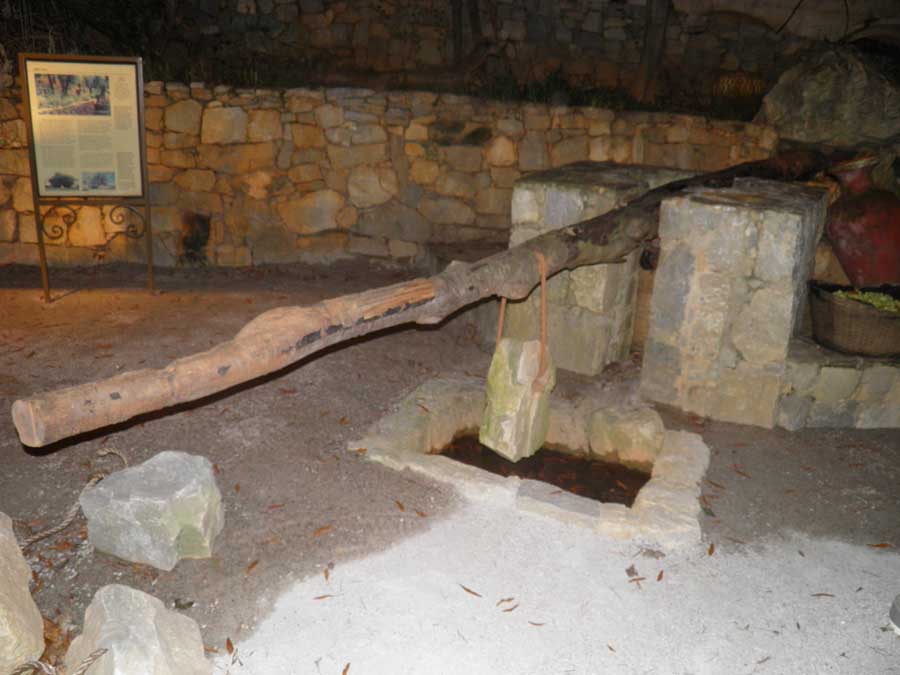 The olive press. This was interesting. I didn’t realize how long the olives had to be pressed before use. It makes me wonder how much they got at a time or if they had multiple olive presses going at once in rotation. 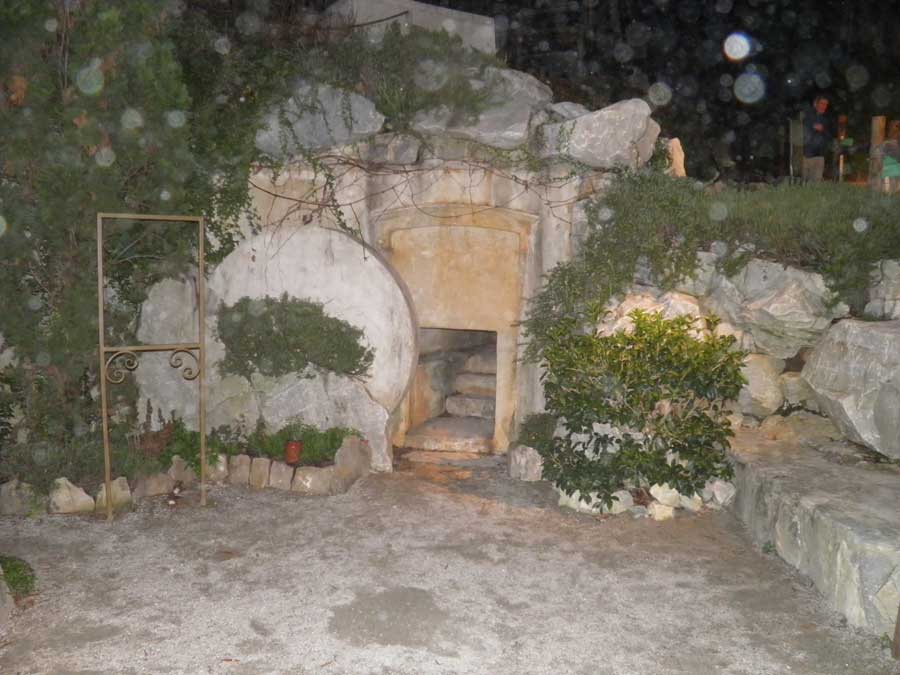 This wasn’t part of the tour, but after the guided tour we were able to look around. This is the tomb. 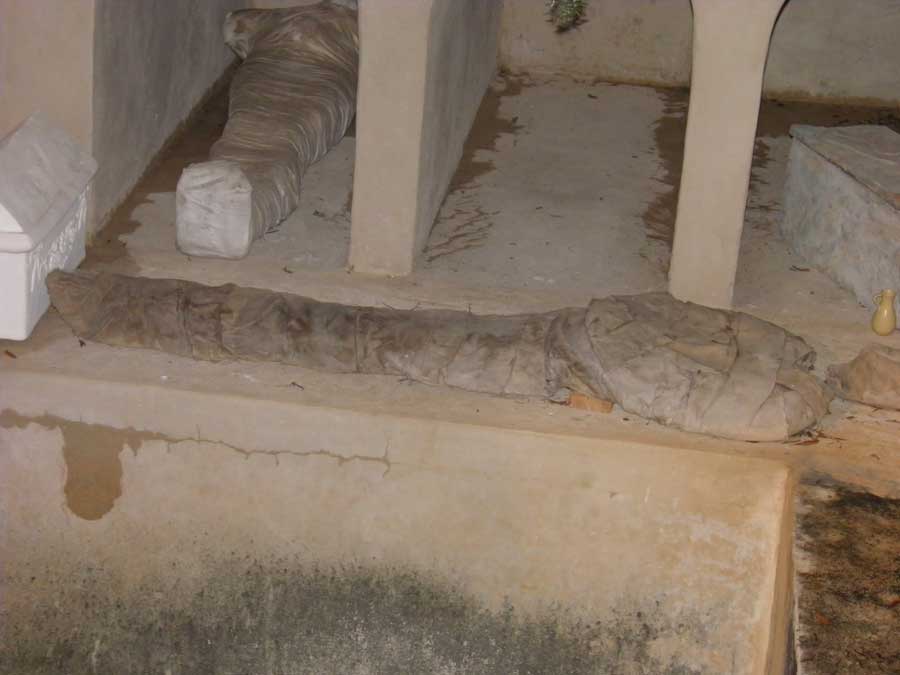 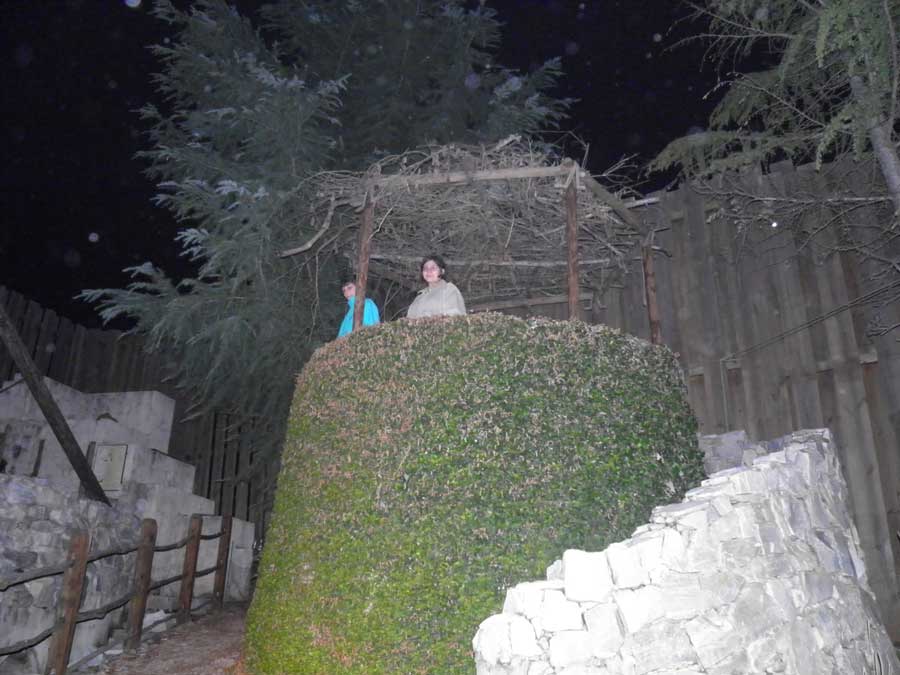 It was a pretty neat place. They also do digs for kids and have a Biblical meal where you partake of a meal from the time of Jesus.

So, if you are ever in West Central Georgia, you will want to look this place up.