The other day, my husband came home with these… 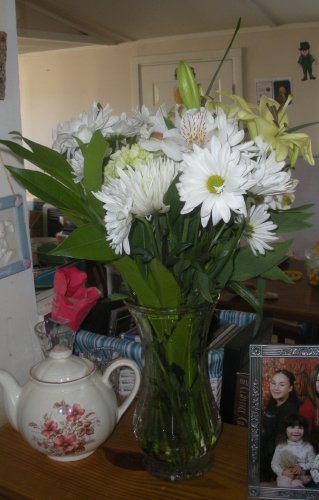 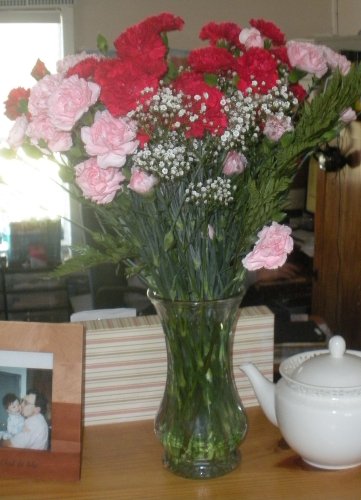 Now, if you know my husband, you know that he just isn’t the ‘flower’ type. I think I have only gotten a few bunches in the 12 years we have been together. 🙂

I don’t expect them either, but that isn’t to say I haven’t thought it would be nice to get some. 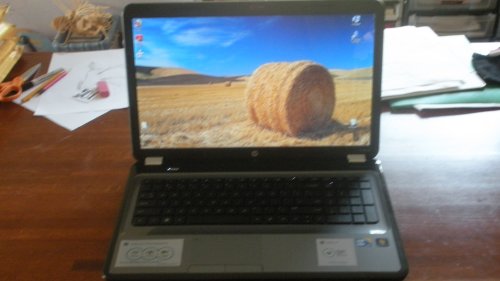 My other laptop has been giving me problems since last October. The extended warranty company only made things worse. I haven’t been using it because it won’t find a wireless network, the earphone jack doesn’t work, it skips when you type, etc. None of this was wrong when I sent it in to get the CD-Rom fixed. Ugh! So I’ve basically been without since October 2010.

After 6 months of no computer for the kids, I decided to give it back to them. They were using the laptop to play games when it went kaput! Now it won’t even turn on. Luckily, I didn’t use it anymore so nothing important was stored on it.

I was SO excited when Don came in with flowers AND a new laptop!! It isn’t even my birthday!