The other day the Dover catalog came in the mail. On the back, they had a paper doll of a cat that you can cut out. The kids decided they wanted to cut them out. We actually had another magazine from the previous week that had the same cat. So the kids cut them out. 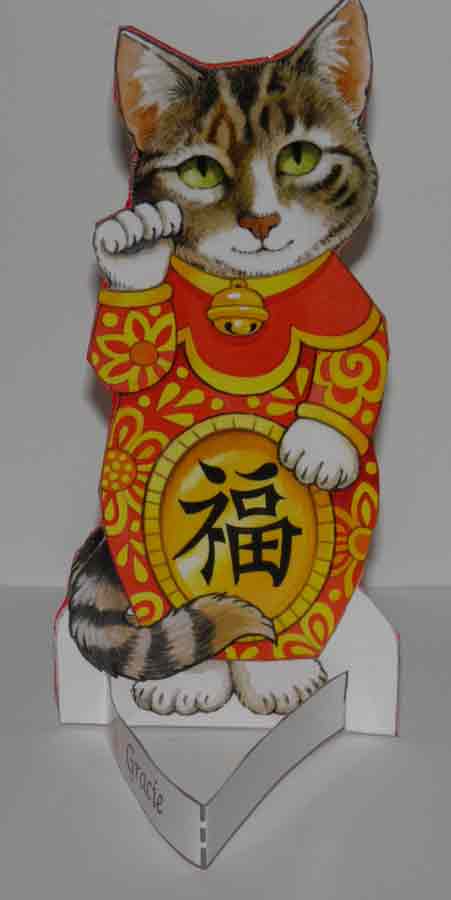 Shortly after, MaryEllen decided to make their cats new clothes. I thought it was very creative of her. She drew the dresses, colored them, cut them out and then reinforced them with packing tape. 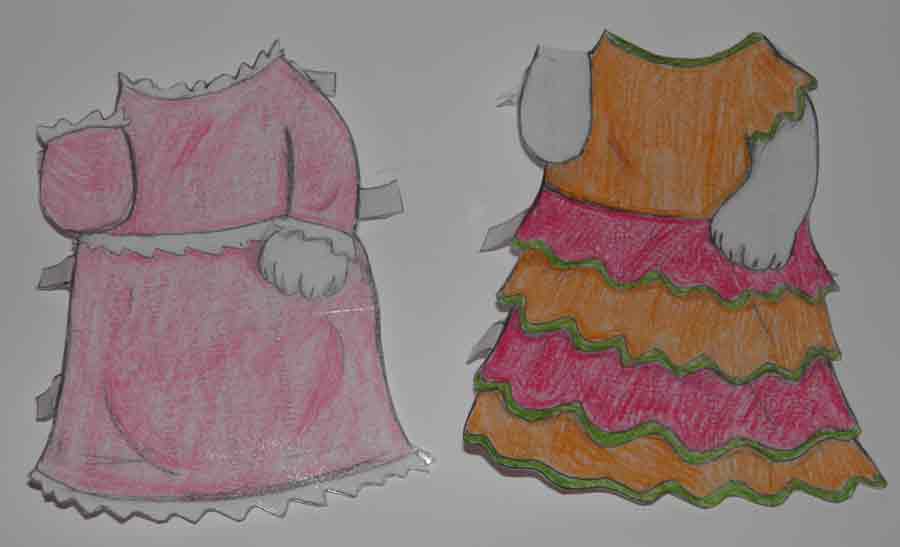 She then decided to make her own paper doll, a horse. She also made some clothes for the horse. 🙂 I thought it was cute how she made the horse in underclothes. 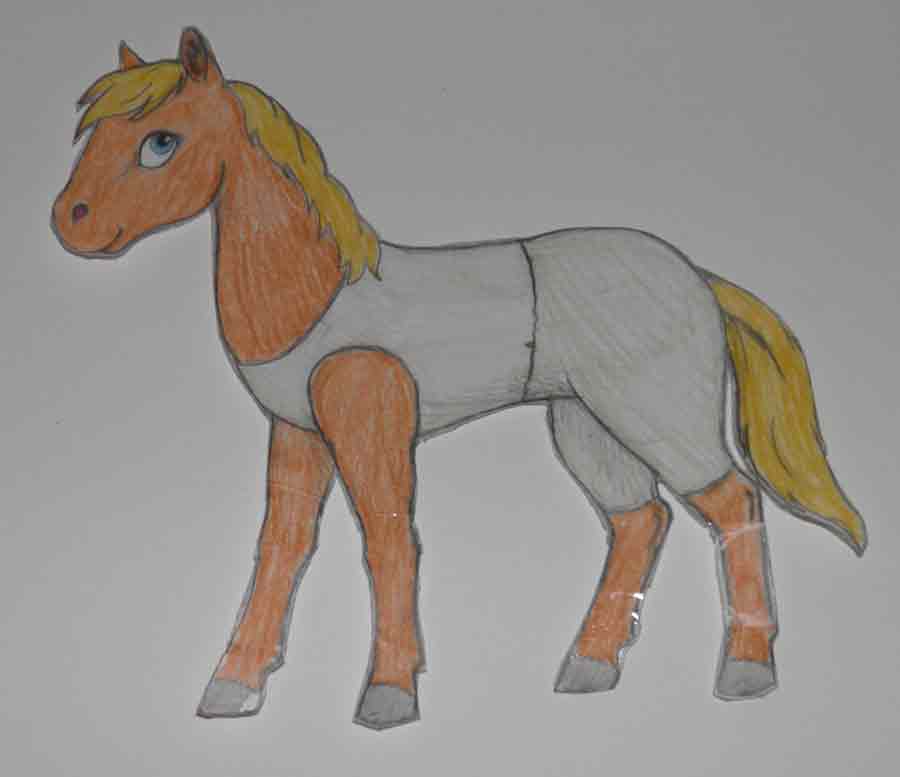 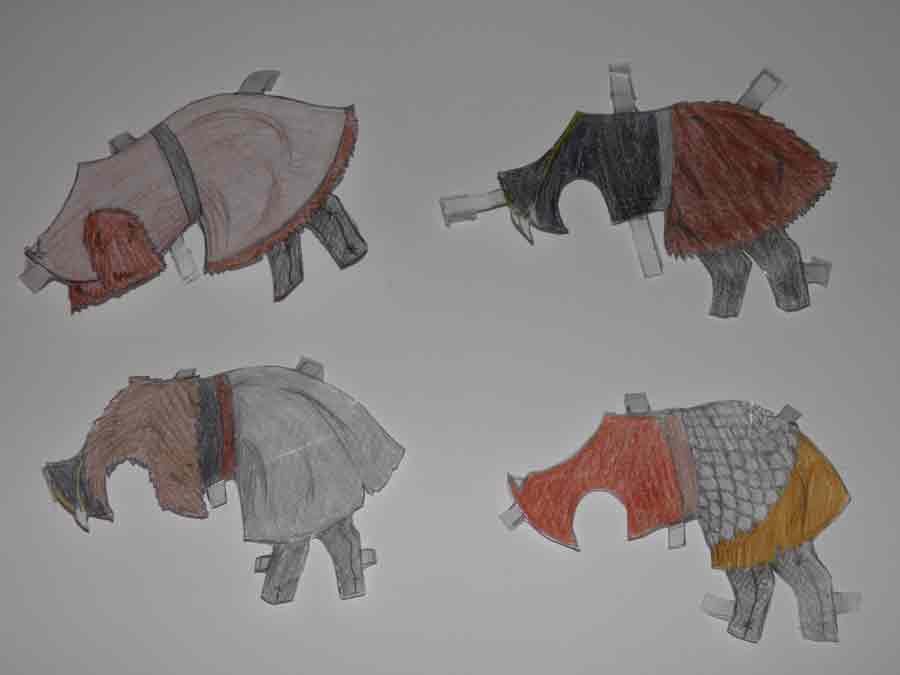 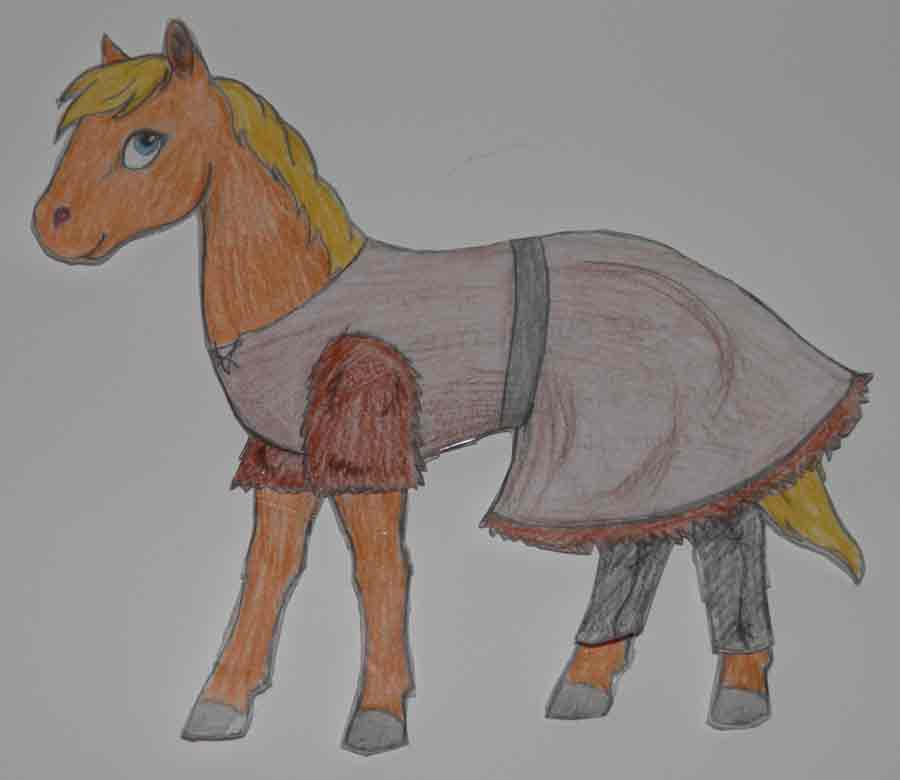 She also made Donnie a little boy and he made it some pajamas, slippers, shoes, and an outfit. He didn’t want me to share. If he decides to later, I will add them. I think they came out nice.

Do any of you remember playing with paper dolls?

I don’t. I think I might have, but the memory is so vague that it might not even be a memory if that makes sense.